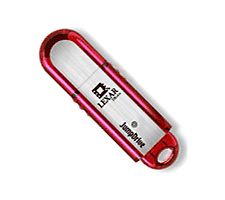 Back in 2004 at Uni when I started getting into digital art I was finding it progressively harder to save work. Floppy discs were way too small, saving to email worked on a few occasions so I mostly burned work onto CDs but this was slow and expensive on a student budget at $2 for every CD.

I was considering buying a zip disk as you could fit about 20 MB on them, probably just enough for an average artwork. Some people were starting to get these 'Jump Drives' but they were kind of expensive. It was becoming increasingly a pressing issue for me to transport file to the printer.

I went to office works and bought the most expensive one my student budget would allow. I got a red Lexar 'Jump Drive' that could fit 128 MB on it for $40. For me this 128 MB was way more than I thought I would ever need or use, getting anything larger would just be ridiculous.

This new little plastic and metal thing was so handy. The drive even had a little red light on it that let you know when it was plugged in. I could carry my artwork around with me, share it with others, and take large files to the printers. I could wipe it clean and start again. It was easy to leave behind in the computer so I ended up getting a black lanyard so I couldn't loose it.

These days you can go into office works and pick up a 8GB USB drive for around $7.97! That's 62.5 times the size of my original drive and a fifth of the price.

I don't find much need for USB drives these days, opting for cloud storage, dropbox, and streaming over wifi networks. I still have a bottom drawer filled with old USBs, they come in handy sometimes but mostly sit there collecting dust. I remember this confusing time when nobody knew what to call these things. Mine was a jump drive so that's wheat I called them. Others referred to them as USB stick or USB drive or even thumb drives.

Remember that this was: 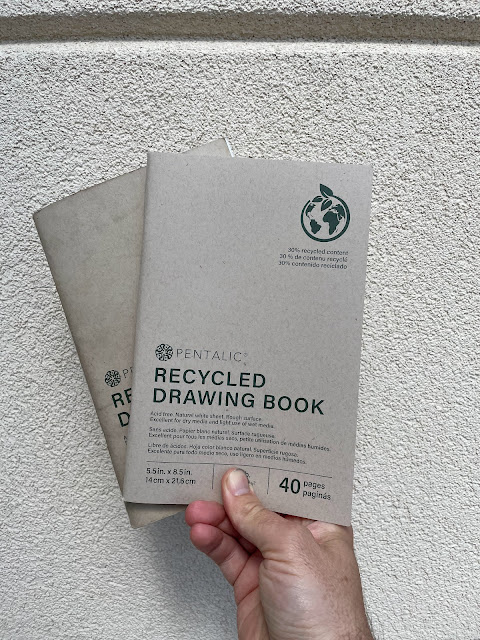