I recently started thinking about ways in which we share information online. This led me to learning about the concept of digital gardens. Which is a collection of random and interesting things.

"digital gardening is not about specific tools – it's not a Wordpress plugin, Gastby theme, or Jekyll template. It's a different way of thinking about our online behaviour around information - one that accumulates personal knowledge over time in an explorable space." - Mike Caufield

While a typical blog like this one isn't exactly what the concept is talking about, I thought I'd at least dip my toes into the water by making this round up type post. 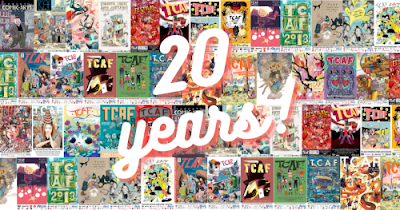 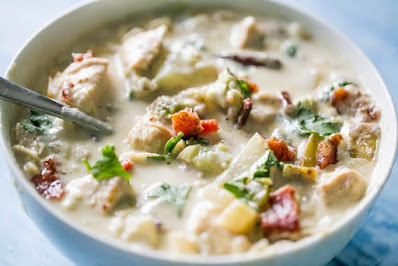 I often just use these recipes and make my own adjustments. For this one I roasted some broccoli and added it at the end. It was very nice. I'd like to make one next time with some Thais flavours.
This method of cooking reminds me of, the No Recipe Cookbook from NYT.
I recently recalled this image and with everything happening in the world right now I want to live up to it. (image courtesy of Know your Meme) 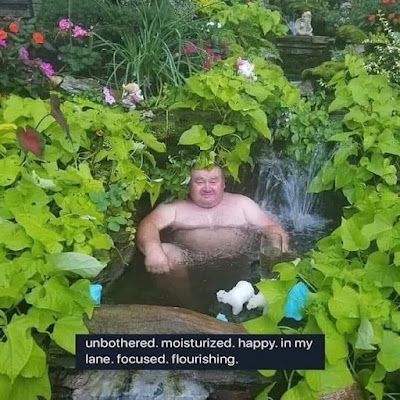 I love the sound of this web app #HASH. There's been many times I wanted to run these kind of simulations but this didn't' exist yet. "Build multi-agent simulations in minutes"
The stuff of nightmares. The mushroom cloud in Kharkiv, Ukraine (Image via UA_BotTwitte/Twitter) 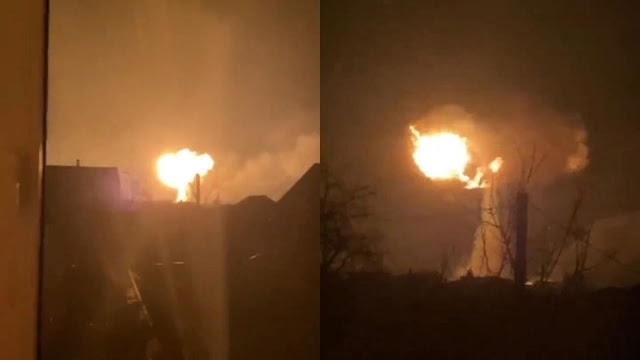 I've been wanting to get into a new game, I like the look of Horizon Forbidden West, but everyone keeps talking about Elden Ring (Not sure if I have time for that.)
I recently watched the first season finale of Somebody Somewhere. The was a surprise hit for me. I think I may have as seen a mention on twitter. I went in not knowing anything, in fact I thought it was either a documentary or mocumentary. There was something really cosy and warm about this show, which is a feat to pull off as it deals with some heavy theme. I was released weekly and had me jonesing for the next episode immediately. 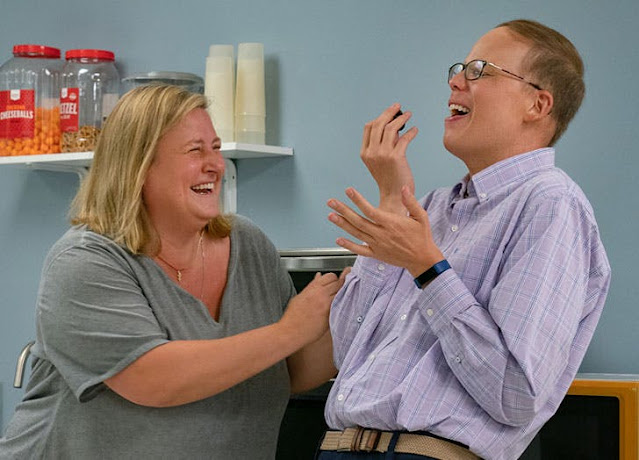 To wrap up, (and speaking of TV), I never watched the show True Blood when it was out circa 2008. Thanks to What we do in the Shadows series, I am working my way through it. Deliciously pulpy and over the top at times.
Not sure if that was a great digital garden, perhaps a different tool other than a blog?
digital garden