Working on my lettering

When I started my Bored in Space comic, I was going for a different look than my usual sketchbook style I had for my autobio comics.

For one thing I was aiming this comic at more discerning younger readers. Anywhere from 12-16 primarily but also in a way that could be enjoyed by all ages.

It's funny because making this decision, I believe, has greatly improved my understanding of lettering and lettering skills overall. Now I'm not sure why I didn't do this earlier, I look back on some older comics and the lettering was really not at the top of my concerns, but it should have been.

What did I do to improve?

I still have improvements to make. As always improving in art is making thousands of tiny steps that eventually add up to small gains over time. It's like collecting tears to fill up a giant bucket.

Here are some instructional drawings I have been working on to help beginners learn more about lettering. 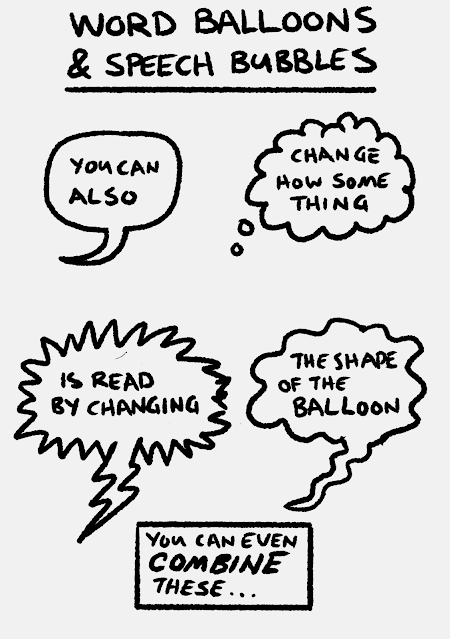 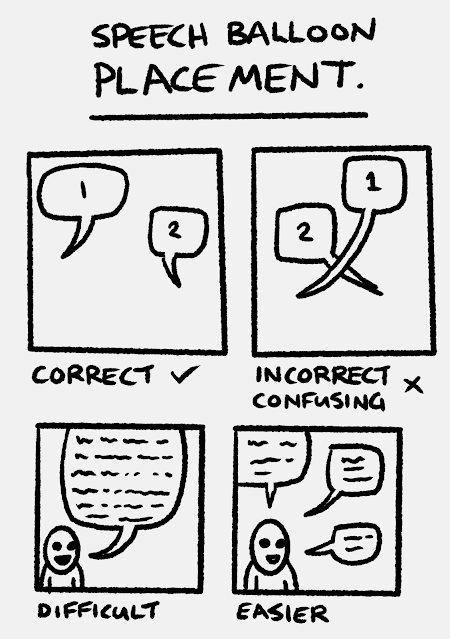 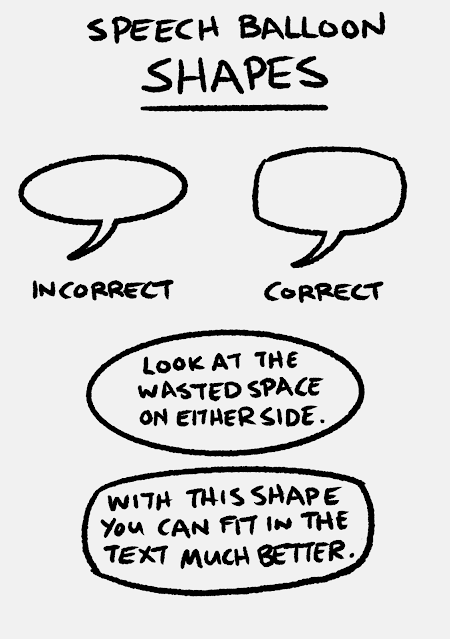